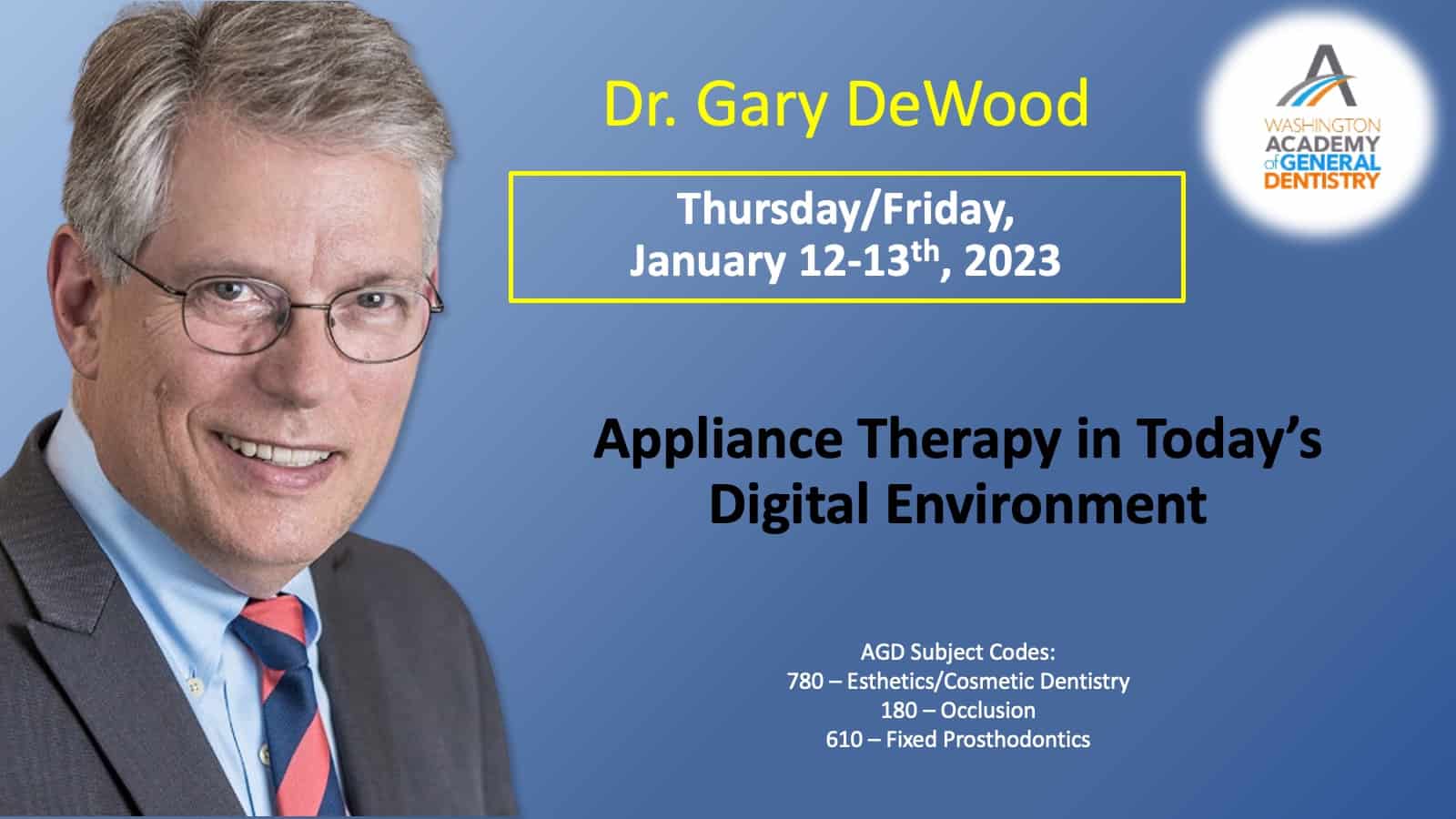 Most clinicians are familiar with the concepts of Global Diagnosis and Facially Generated Treatment Planning.  These follow a thought process of Airway, Esthetics, Function, Structure, and Biology that provides powerful tools to assess, and to treatment plan any patient.

Dr. Gary DeWood has taught these concepts to thousands and will be providing a two-day hands-on workshop for the 2022-2023 Washington AGD Master Track.  Dr. DeWood’s infectious energy and clear teaching style leaves participants excited and ready to apply concepts immediately upon returning to their practice. Prepare for an educational experience that will leave you motivated and able to take your diagnosis and treatment planning to the next level.

Upon completion of this program, participants will be able to: 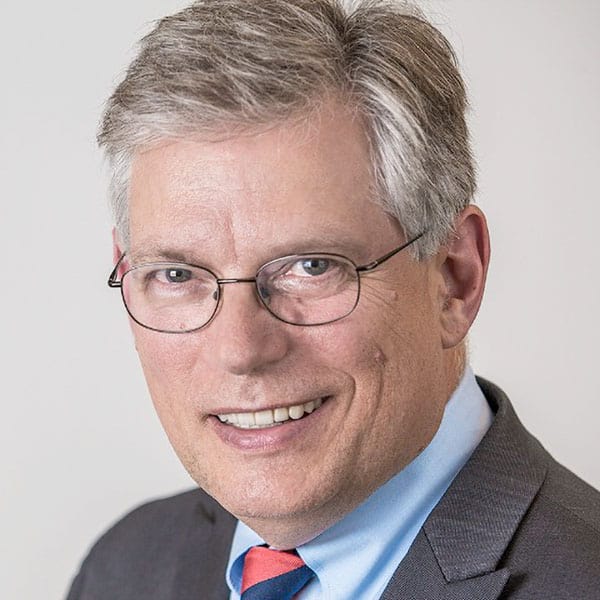 Dr. Gary DeWood lives in Phoenix with his wife of 44 years, Dr. Cheryl DeWood. A native of Toledo, Ohio, Gary earned his D.D.S. from Case Western Reserve University in Cleveland in 1980, completed the University of Florida Facial Pain Center Curriculum from 1992 through 1995, and in 2004 earned a Master of Science degree at The University of Toledo College of Medicine.  He left full-time private practice in 2003 to serve as clinical director at The Pankey Institute, a position he held until 2008 when he joined Frank Spear in Seattle as the president of Frank’s education company, The Seattle Institute. As a founding member of Spear Education, formed by the merger of The Scottsdale Center and The Seattle Institute, he relocated to Arizona in 2009 as Executive Vice-President for curriculum and clinical education.  Today he serves as Executive Vice-President for Spear Education.  He maintains a limited private practice on the Spear campus, teaches in Spear workshops, Spear Online, Spear Study Clubs, and in Spear Practice Solutions.