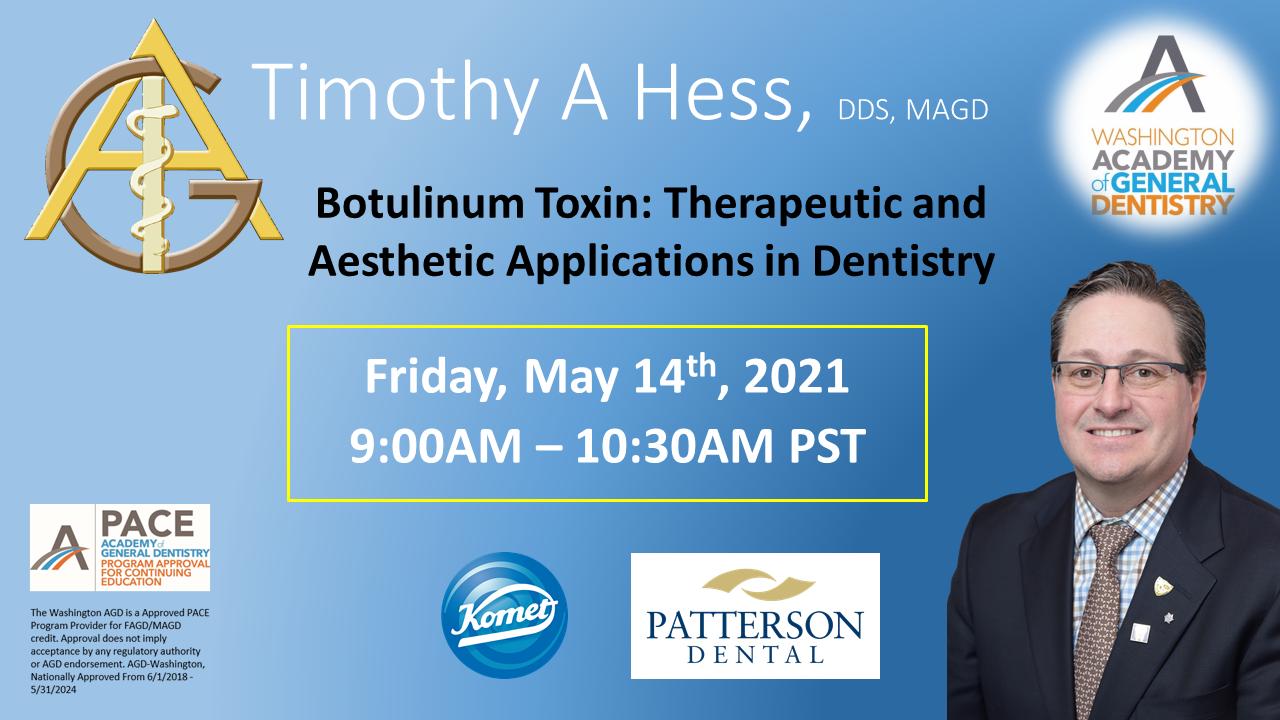 The Doctor of Dental Medicine or Dental Surgery is not merely a barber surgeon. The dentist possesses an intimate knowledge of head and neck anatomy, disease processes and craniofacial conditions. We have surgical experience that surpasses many other health care professionals. Administration of neurotoxins and dermal fillers for therapeutic & aesthetics procedures of the head and neck is a natural extension of the dentist’s skill set. 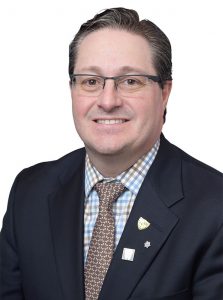 Dr. Hess is a graduate of the University of Alberta and completed his DDS degree from the University of Washington in 1994. He is an Affiliate Assistant Professor in Restorative Dentistry, Affiliate Faculty in Oral Medicine and the Director of the Tucker Institute at the UW School of Dentistry. He currently lectures on implant failures due to restorative techniques, operative techniques, zirconia restorations as well as facial aesthetics including the topics of Botulinum toxin and dermal fillers. 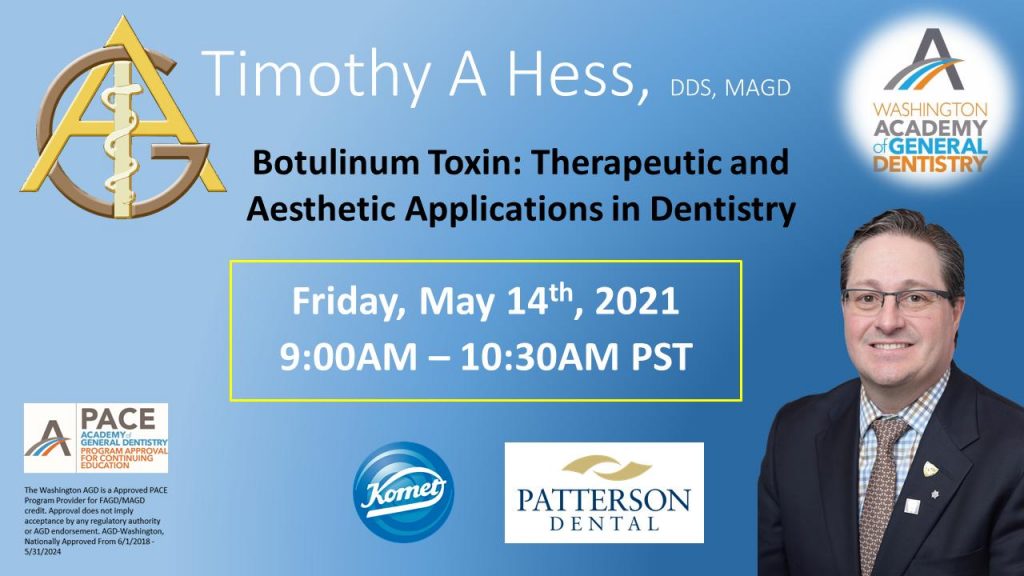 The Canadian Academy of Restorative Dentistry and Prosthodontic is an ADA CERP Recognized Provider. ADA CERP is a service of the American Dental Association to assist dental professionals in identifying quality providers of continuing dental education. ADA CERP does not approve or endorse individual activities or instructors, nor does it imply acceptance of credit hours by boards of dentistry. The Canadian Academy of Restorative Dentistry and Prosthodontics designates this activity CE for the WAGD/CARDP CE Portal Webinar Series. WAGD CE, online Lecture Webinars providing 1 to 3 hours each of continuing education credits. Concerns or complaints about a CE provider may be directed to the provider or to the Commission for Continuing Education Provider Recognition at ADA.org/CERP.